When Destiny was first announced, I was hyped, Bungie had an impeccable track record up to this point and was working on an incredibly ambitious project in the form of Destiny. An MMO shooter that would receive constant campaign and competitive updates from the studio that brought us Halo sounds feasible. They have the resources, the creative team, and a market as gaming trends toward live services. This was the perfect time to introduce a title like Destiny. 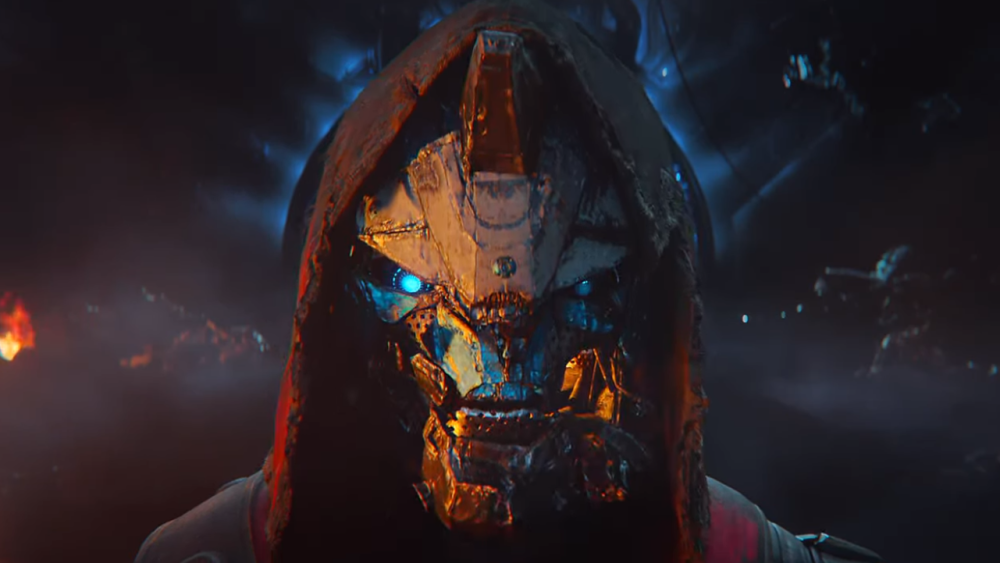 So, what went wrong?

A number of factors are at play here, from the repetitive objectives and enemies to the uninteresting main campaign and competitive modes, it was just an underwhelming experience. While the shooting was competent, there wasn’t any real reward to playing the game. There was no wow factor from the start as all of the best aspects of Destiny were locked behind DLC. Without a strong introduction to the world, it was clear that to fully enjoy this title, you would have to be patient. But with all of the hype and pomp surrounding its release, why should players wait when the game should’ve included the raids and other special events from the jump?

Destiny felt incomplete and it wasn’t until the Taken King DLC that made the game worth playing. This however, was year 2 content and that train of thought isn’t sustainable for a franchise that cost hundreds of millions of dollars to produce. So while the Taken King was a nice step forward, it was a little too late. Today’s gaming climate is all about instant gratification so the lengthy wait between updates and content would only decrease support. Fans and critics were disappointed and this would then force Activision and Bungie to announce a follow-up that would release in 2017.

After the completion of its campaign, Destiny 2 felt like an improvement over its predecessor. Enemies were more challenging, there was more in-game content, and the environments were interesting. A large-scale raid was available to all-players and it felt like Destiny 2 was trending in the right direction. The crucible was still an average competitive affair, but Bungie seemed to have learned from its failings and looked to create a more sustainable product so that no unnecessary sequels had to be developed.

That was only the case for a short period of time. Peel back the layers from Destiny 2 and you still have the problems that plagued its predecessors. It was a repetitive and grind it out experience, meaning that while there was loot worth obtaining, you would have to complete objectives that all felt the same. It was always kill this type of enemy in the hope of a random drop. Turn those items in and hopefully you get loot worth using. It was mind-numbingly inconsistent and the fact there was no mission diversity was killing the little momentum Destiny 2 had generated.

While nightfall missions were challenging and the raid was still fun, there wasn’t much to Destiny 2 that was sustainable. Like the first title, it wasn’t until second year where the series would create a little excitement with the Forsaken DLC. But for some, including myself, it was too little too late. It wasn’t light on content as it featured a new campaign, crucible mode, and raid, but once again, this was the same exact misstep that forced Bungie to create a sequel that wasn’t a part of their initial launch plans.

The Destiny franchise is an example of lofty ambitions unable to meet equally lofty expectations. Online only titles require an incredible amount of attention and developers practically need a concrete blueprint moving forward to keep their base engaged and enthused. It sounds impossible with practically ever online only title unable to meet expectations, but eventually a developer will crack the code. As it stands now, Destiny seems to be another example of a franchise that can’t seem to find the balance required to be sustainable.

A franchise shouldn’t be viewed negatively for trying to differentiate themselves from the competition. There was a lot to like about Destiny, it was just a repetitive, grind it out experience that felt like it was missing that extra punch to make it better than it’s current state. There’s a matter of being patient, but after two iterations that have seen the same pitfalls, it’s only a matter of time before fans move on.

If Destiny 3 every comes to fruition, it would be wise to go big. Take risks with the property and make sure that content releases in shorter intervals to ensure player engagement. It’s a tall task, but when your funded by Activision, this should be reasonable. Otherwise, discontinue the franchise and start from scratch with a new IP. Don’t expect fans to stick around when you’re continuously unable to meet expectations. That would be the definition of insanity.