As the end of the year quickly approaches you’re already aware of the titles currently vying for Game of the Year. Red Dead Redemption 2, God of War, Forza Horizon 4, Monster Hunter World, and Spider-Man won’t be on this list, as this will focus on those titles released this year that should get just a bit more love.

A title that’s overlooked because its status as an indie platformer, Celeste is a brilliant game that masterfully blends challenging platforming with a thoughtful and intimate narrative. Not many titles like to tackle the topic of mental health, but Celeste does so in what may be one of the biggest surprises of the year. Be warned, this is an incredibly frustrating platformer that requires precise movement and ramps up with each level. But when it flows, it does so beautifully. Climbing the mountain may prove treacherous, but it’s got one hell of a view. 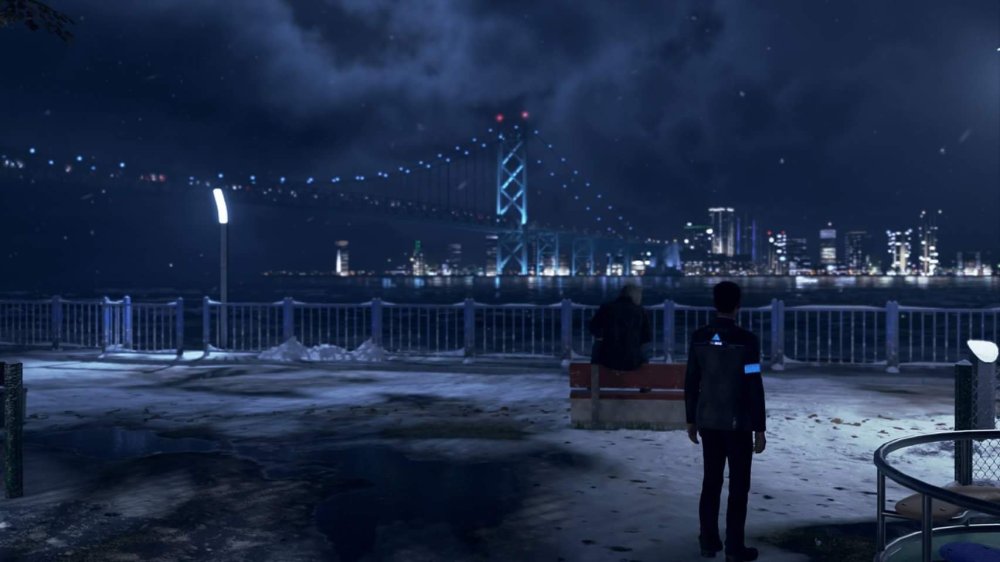 Quantic Dream finally recaptured the magic that made Heavy Rain a hit. Detroit tends to be a bit melodramatic at times but it weaves a fascinating tale through its use of narrative choice. Every choice the player makes carries considerable weight and while it feels as if the game gives you enough leeway in your choices, you can dig yourself a sizable hole if you experiment enough. It helps that each character is actually likeable, with Connor being one of the best new characters introduced this year. Hero or revolutionary, the choice is yours. 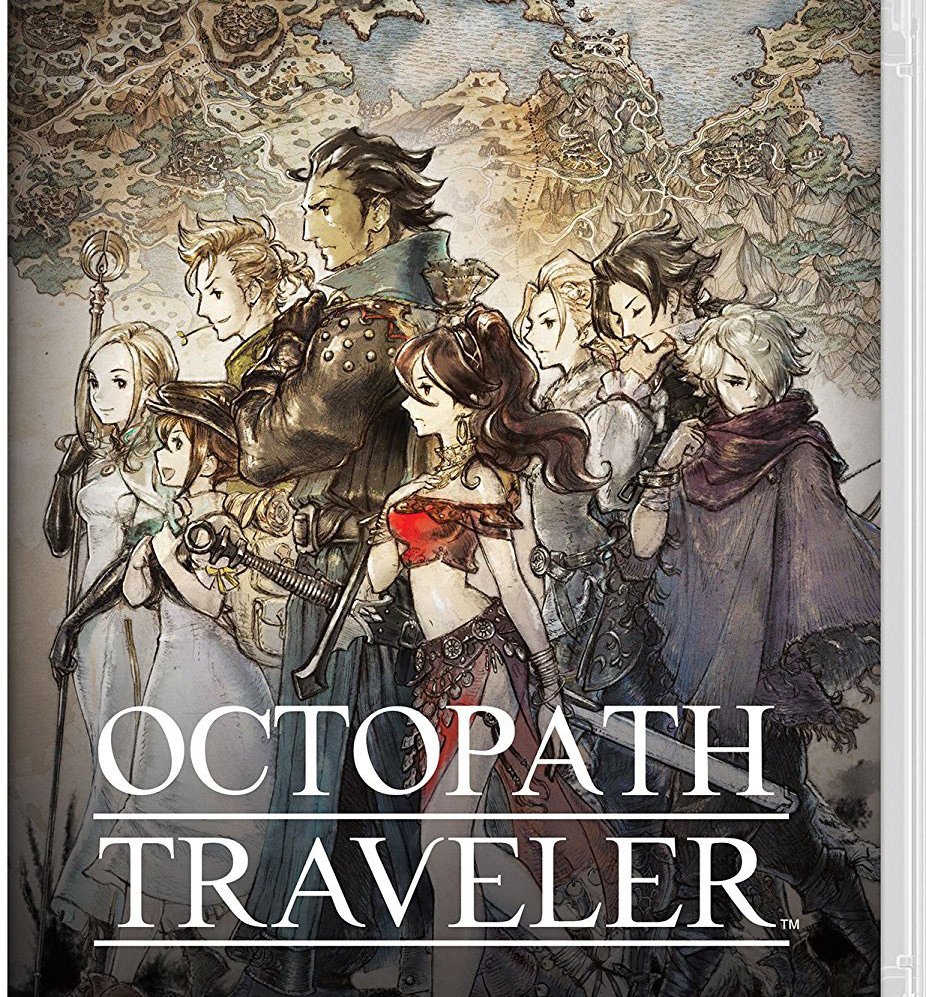 A throwback JRPG that features a lengthy campaign and an excellent turn-based combat system, Octopath Traveller is perfect for the Switch. This is a challenging title that isn’t afraid to punish players who arent attentive during combat. Seriously, while the mechanics seem simple, there are subtle nuances that must be mastered or your party will get wiped during some of the harder boss fights. The difficulty may be off-putting for some, but this is a great title nonethless. 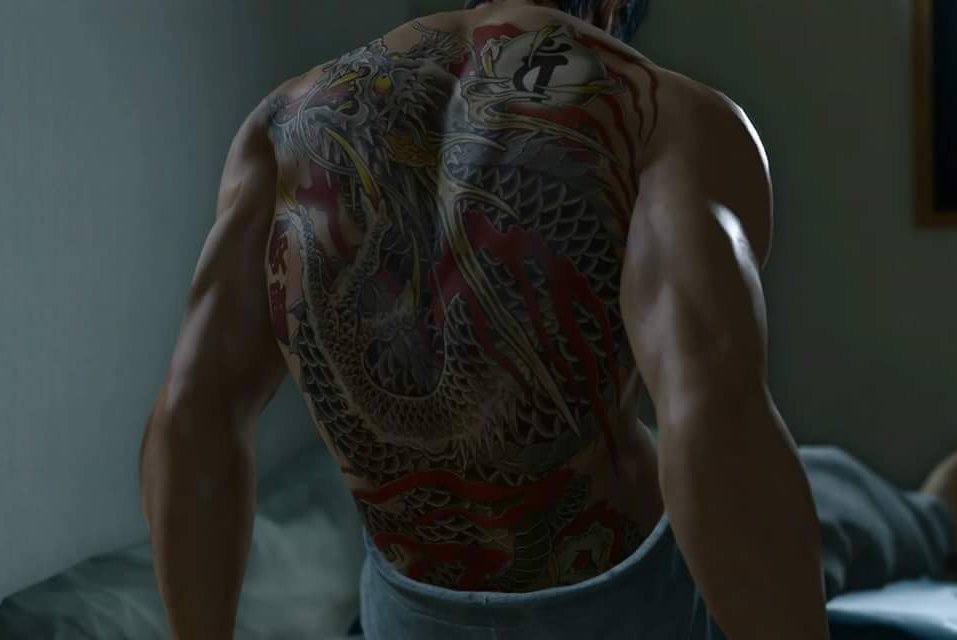 A criminally underrated series has found new life due to the Kiwami series. This is the perfect example of how you modernize a title while staying true to its origins. Brutal, free-flowing combat combined with a dense open-world should be more than enough to give this title a try. But, there are a number of mini-games and new additions to make this one of the most complete titles of the year. While Yakuza 6 was a great game in it’s own right and deserves a playthrough, Kiwami 2 is the definitive Yakuza experience. 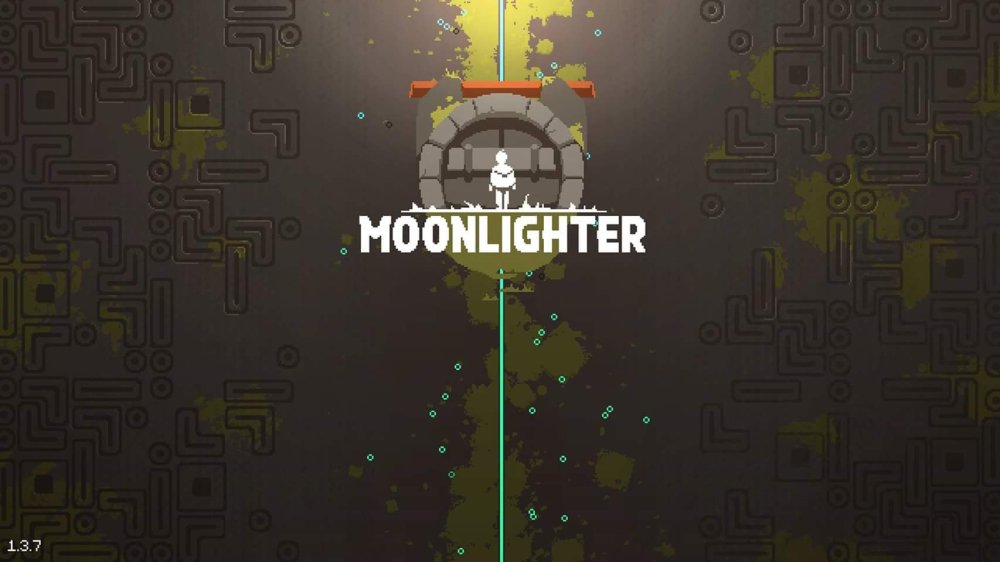 The life of shopkeeper is complicated. If you ever wondered how they acquired their wares, wonder no more. In this indie title that heavily borrows inspiration from the 2D Zelda titles, you are a shopkeeper by day and explorer by night. Featuring lite-rogue elements, a unique in-game economy that you control, and thrilling boss fights, Moonlighter is one of my personal favorite titles of the year. The visuals and music are incredibly charming and there are more enough surprises in store to keep entertained for hours.

Metroidvania games made quite the comeback this year, but Hollow Knight is easily the King of the mountain. While it can be considered cheating as this title released in 2017 for PC, it did recently release on the Switch, which is why it finds itself on this list. A macabre and gothic setting that finds you battling through hordes of grotesque bugs doesn’t sound appealing, but the game is beautiful and the gameplay is tight with some of the best boss fights in recent memory. You will die…a lot, but this shouldn’t act as a deterrent in one of the best titles for the Switch.

Regardless of how you felt about the different endings, Far Cry 5 is the best in the series since the third entry. An open-world that grants you the freedom to tackle the campaign however you wish can be daunting due to the size of the map, but this freedom is appreciated. You’ll quickly notice that the inhabitants of Hope County are all charming in their own insane and depraved way. It’s not a groundbreaking title in anyway, but it is a strong entry in a series that needed a little shot of adrenaline. Also, Cheezburger is the best, who doesn’t want a bear as a companion? 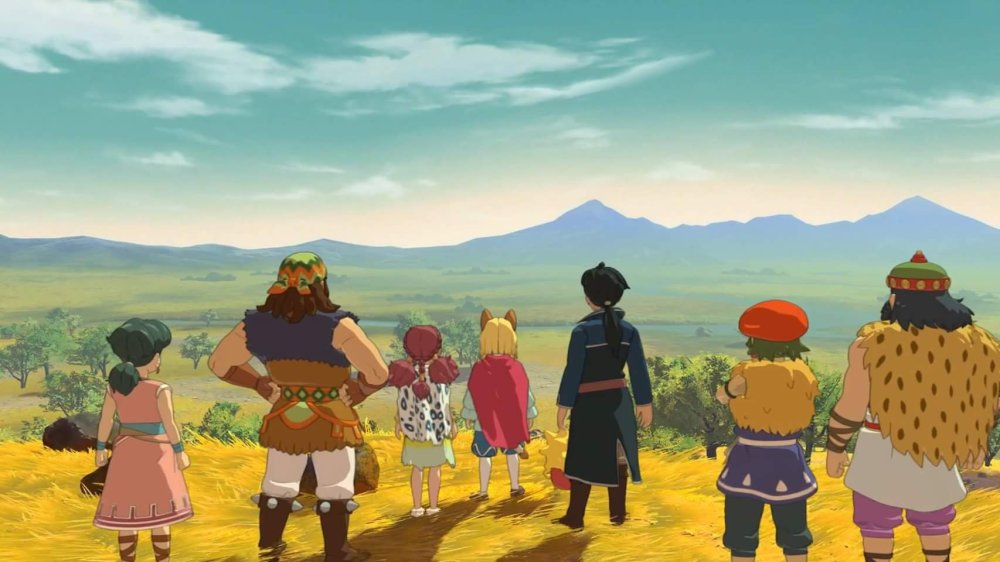 While not as challenging as its predecessor, Revenant Kingdom features an engaging narrative, interesting characters, fluid combat, and visuals reminiscent of a Studio Ghibli film. Players will engage enemies in real-time combat with the biggest change being that you can no longer capture monsters to use in battle. Instead you have higgledies, which are small creatures representing various elements that will assist you in combat. Other changes include conquest battle, in which you’ll engage in large-scale combat for a region, and the inclusion of Kingdom Building. This is a meaty JRPG that will keep you engaged for hours.